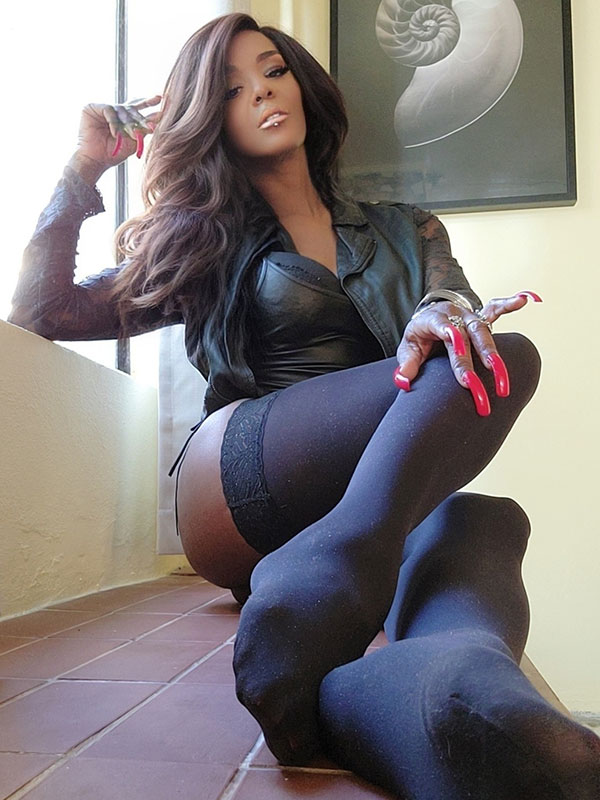 I have also been involved in various Scene Functions such as:

BLACK & BLUE BALL given by (Arena, NYC) at The China Club NYC,

The Bank & Danceteria as a Scene Performer & Fetish Model,

Check out My Broward College lecture below:

EULENSPIEGAL SOCIETY, NYC (Panel Mistress) “Everything that you wanted to know about a Mistress, but was afraid to ask”,

I was a co-host and the S/M Fetish Performer of a weekly fetish show on cable t.v. hosted by Channel 17 in New York called “Club Fetish”, along with My other host Consuella Cosmetics..a beautiful Transexual Domina. 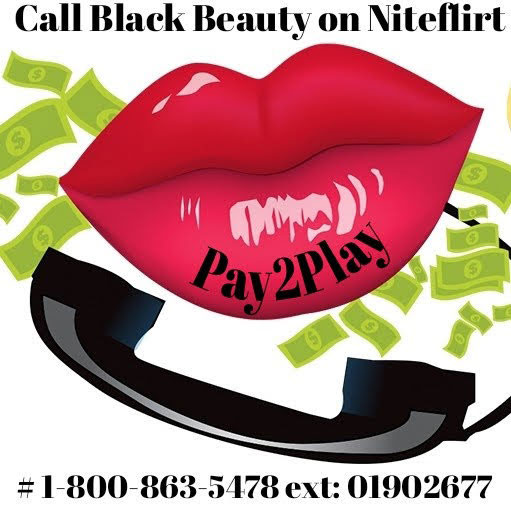 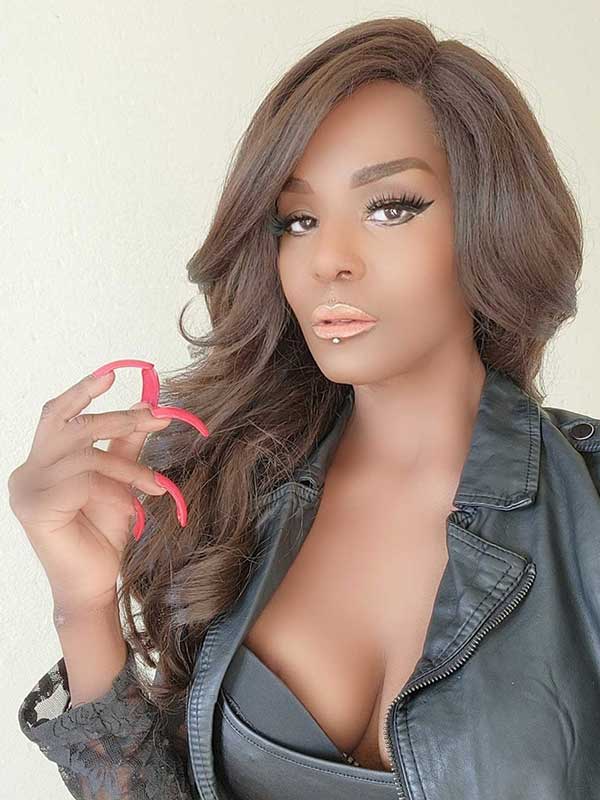 This site provides access to materials related to adults engaging in sadomasochistic activities of a consensual nature. Access is made available only to those who accept the terms of the following agreement. By accepting this agreement, I certify all of the following:

I am at least 18 years of age and have the legal right to possess and view adult material in my community. I understand that the material on this site is sexually explicit. I do not find images or discussions related to adults engaged in consensual sadomasochistic activities, fetishes, or any other sexually related material to be offensive or objectionable.

By logging on, I will have released and discharged the providers, owners and creators of this site from any and all liability, which might arise.